Using Genetically Based Testing to Get the Right Diagnosis

As our understanding of personalized medicine grows, genetic and genomic testing will ultimately diagnose many more diseases in the future
By
Personalized Medicine Coalition 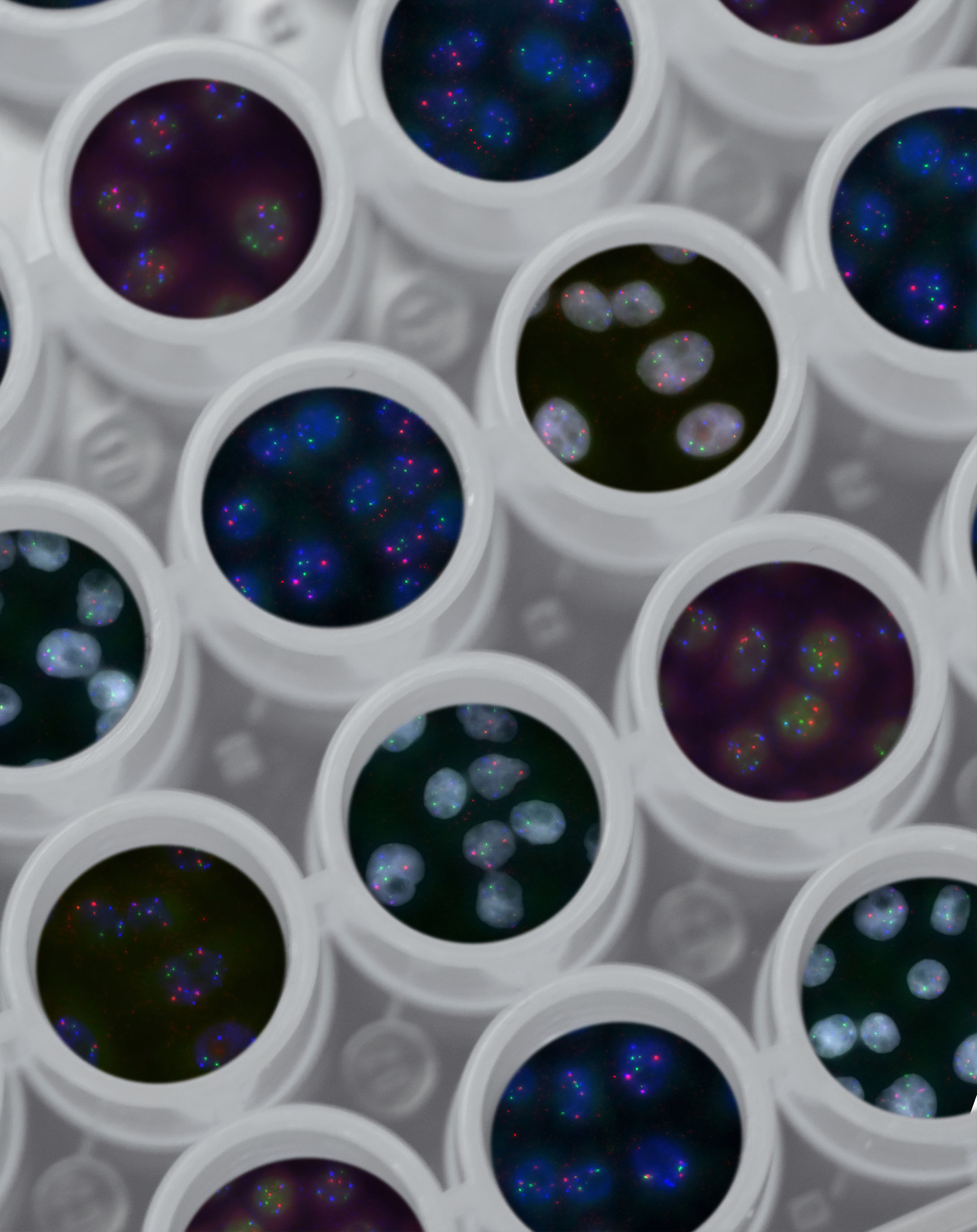 Getting the precise treatment for your disease means first receiving the right diagnosis. As personalized medicine becomes mainstream, physicians are increasingly using genetic and genomic tests to deliver more precise diagnoses, particularly for young patients with rare genetic diseases as well as those with certain cancers and viral diseases.

In some cases, physicians can use a genetically defined diagnosis to match you with a therapy designed to combat the root genetic cause of your disease. Genetically targeted therapies are often more effective than one-size-fits-all drugs, and they sometimes cause fewer side effects.

Genetic testing is the use of a laboratory test to look for genetic variations associated with a disease. Ideally, a person who undergoes a genetic test will discuss the meaning of the test and its results with a genetic counselor.

A mutation is a change in a DNA sequence. Mutations can result from DNA copying mistakes made during cell division, exposure to ionizing radiation, exposure to chemicals called mutagens, or infection by viruses.
‍
A virus is a small collection of genetic code, either DNA or RNA, surrounded by a protein coat.

For infants and children with suspected rare diseases, physicians can order genetically based diagnostic tests that may uncover disease-causing genetic mutations in their DNA. If a mutation is detected, physicians may be able to prescribe oral therapies to counteract its effects. In other cases, physicians may be able to deliver just one or a few injections of healthy genetic material to prompt the production of missing proteins in a patient’s body. The latter type of treatments, called gene therapies, may give a young patient an opportunity to live a healthier life without the need for maintenance medications.

Uncovering the Genetic Drivers of Cancer

Cancer is caused by the emergence of dysfunctional cells with genetic mutations that cause them to reproduce uncontrollably in a patient’s body. To determine which genetic mutations are contributing to a patient’s cancer, physicians can order genetically based testing. These tests may uncover mutations that can be targeted by available therapies. Most targeted therapies disrupt the function of proteins fueling the growth of cancer cells. By inhibiting the activities of genes known to drive cancer, these therapies are designed to destroy cancerous cells without affecting healthy ones, resulting in fewer side effects.

Genomic testing has also transformed our understanding of certain viral diseases, including COVID-19 and HIV. By revealing which of several viral strains has infected a patient, genomic testing helps physicians track the spread of SARS-CoV-2 — the virus that causes COVID-19 — and develop vaccines to prevent it. In addition, genomic testing has revealed that some therapies for HIV are only effective for certain strains of the virus, resulting in a more targeted treatment option for some patients.

Science has come a long way since the first human genome was sequenced in 2003. As new discoveries expand the frontiers of personalized medicine, physicians will likely use genetic and genomic testing to diagnose many more diseases in the future. 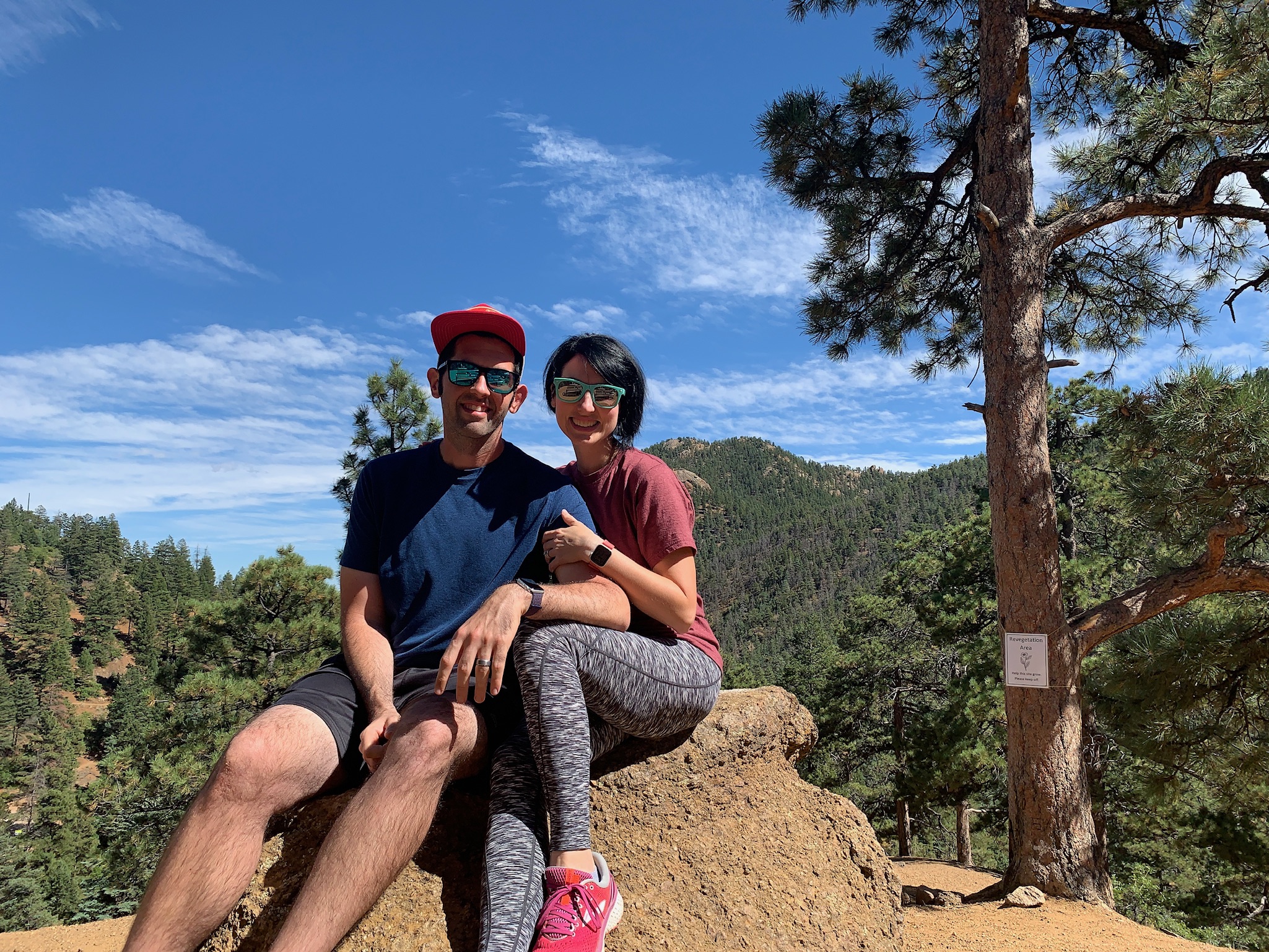