Understanding the Potential of Personalized Treatments

As scientists learn more about the drivers of disease, personalized therapies will likely help many more patients in the future
By
Personalized Medicine Coalition 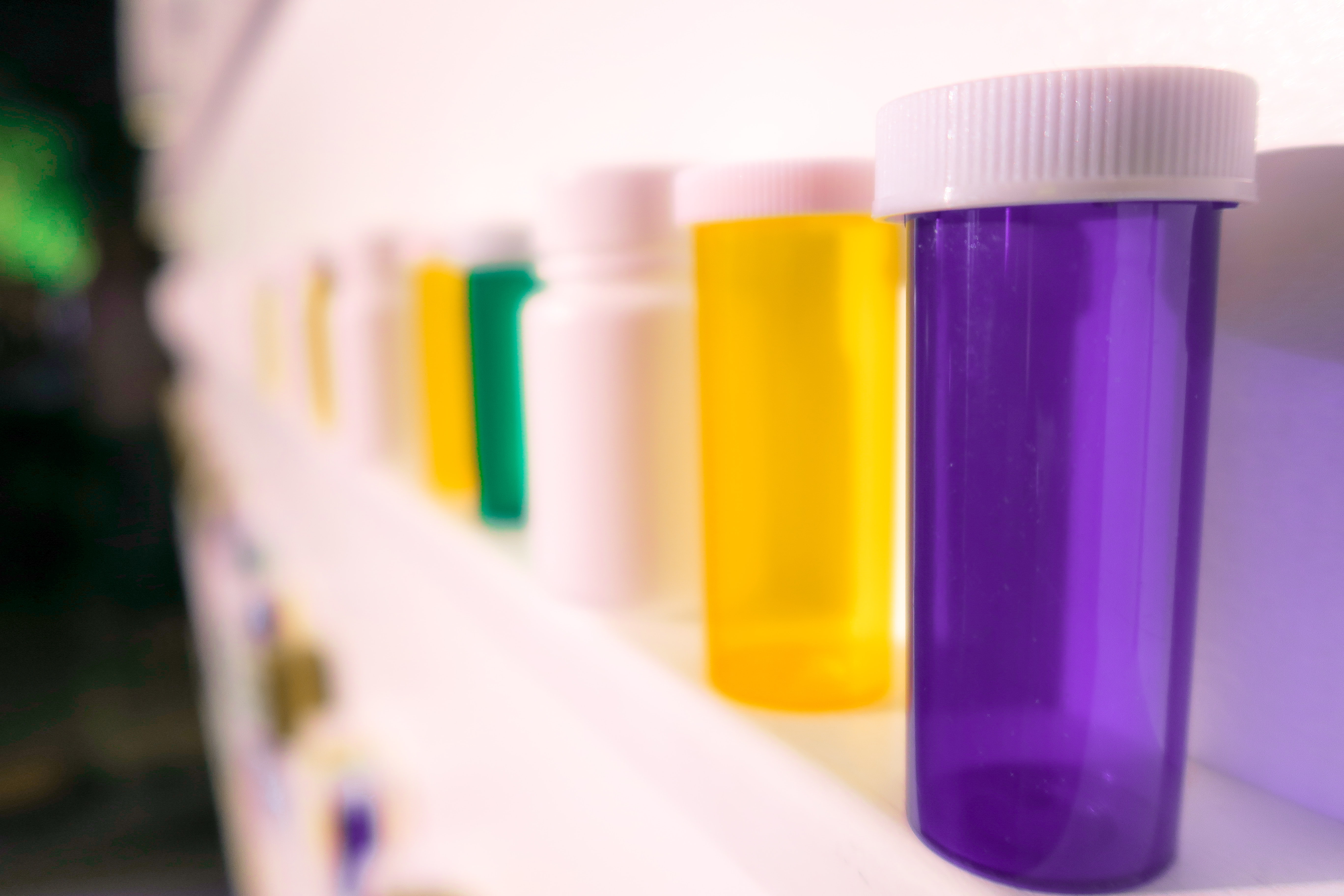 In recent decades, scientists have discovered that many diseases have more than one cause. Personalized treatments focus on the particular biological causes of disease found in certain patients. Targeted therapies, gene and cell-based therapies, and genetic editing techniques are all designed to help those patients live longer, healthier lives. As scientists learn more about the drivers of disease in various patient populations, personalized treatments will likely help many more patients in the future.

A mutation is a change in a DNA sequence. Mutations can result from DNA copying mistakes made during cell division, exposure to ionizing radiation, exposure to chemicals called mutagens, or infection by viruses.

Proteins are an important class of molecules found in all living cells. Proteins play a variety of roles in the cell, including structural, mechanical, biochemical, and cell signaling.

Targeted therapies are often designed to prevent a problematic protein from interacting with other cells. In other cases, they help dysfunctional proteins serve their intended purpose. Targeted therapies called small interfering ribonucleic acid (siRNA) treatments can also be used to interfere with a gene’s ability to produce a harmful protein in the first place.

Targeted therapies can help some patients with rare genetic diseases as well as patients with cancers that rely on mutated genes to grow.

For patients with rare genetic diseases, gene and cell-based therapies are advancing the personalized medicine paradigm even further by allowing researchers to alter the DNA found in a patient’s cells. By introducing new genetic material into a patient’s body, gene therapies can address problematic genetic mutations with just one or a few treatments. Gene therapies can be used to prompt the production of key proteins that are missing in the bodies of patients with certain mutations. They can also be used to replace a mutated gene that causes illness.

A related personalized treatment involves adapted cell-based therapies. These novel cancer therapies involve taking a patient’s own immune cells, genetically modifying them, and reintroducing them to the patient so they can seek out and eliminate cancerous cells. Several cell-based therapies have been approved to treat patients with certain blood cancers.

Many other gene and cell-based therapies have shown promise in clinical trials and may be close to approval.

An inherited trait is one that is genetically determined. Most traits are not strictly determined by genes, but rather are influenced by both genes and environment.

Genetic editing is an emerging frontier in personalized medicine. By providing an even more reliable way to make precise changes to the genomes of living cells, the latest genetic editing techniques may offer unprecedented opportunities to remove harmful genetic mutations from a patient’s DNA. Researchers have raised ethical concerns, however, about the use of these technologies to make permanent genetic changes that will be inherited by future generations. 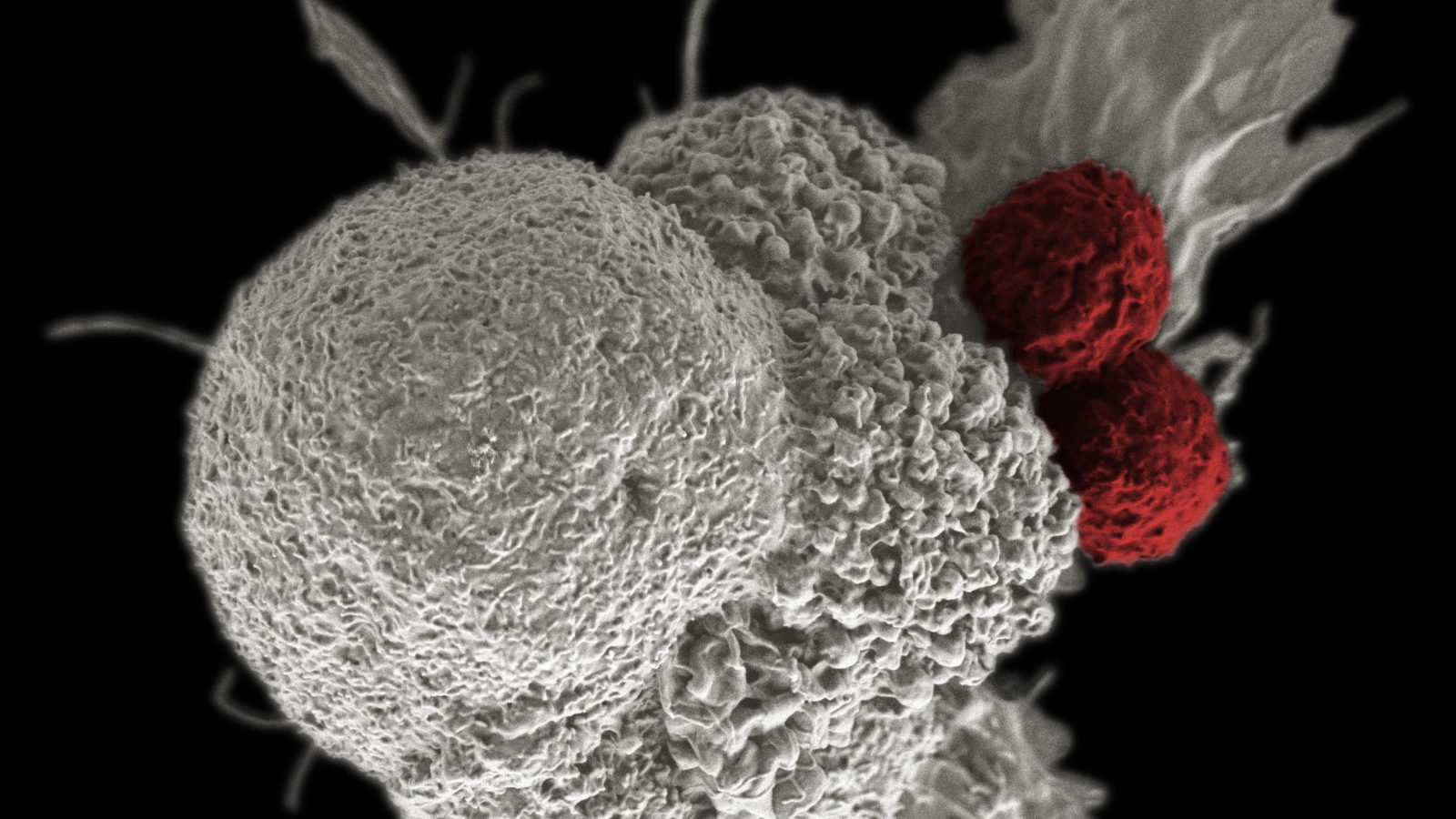 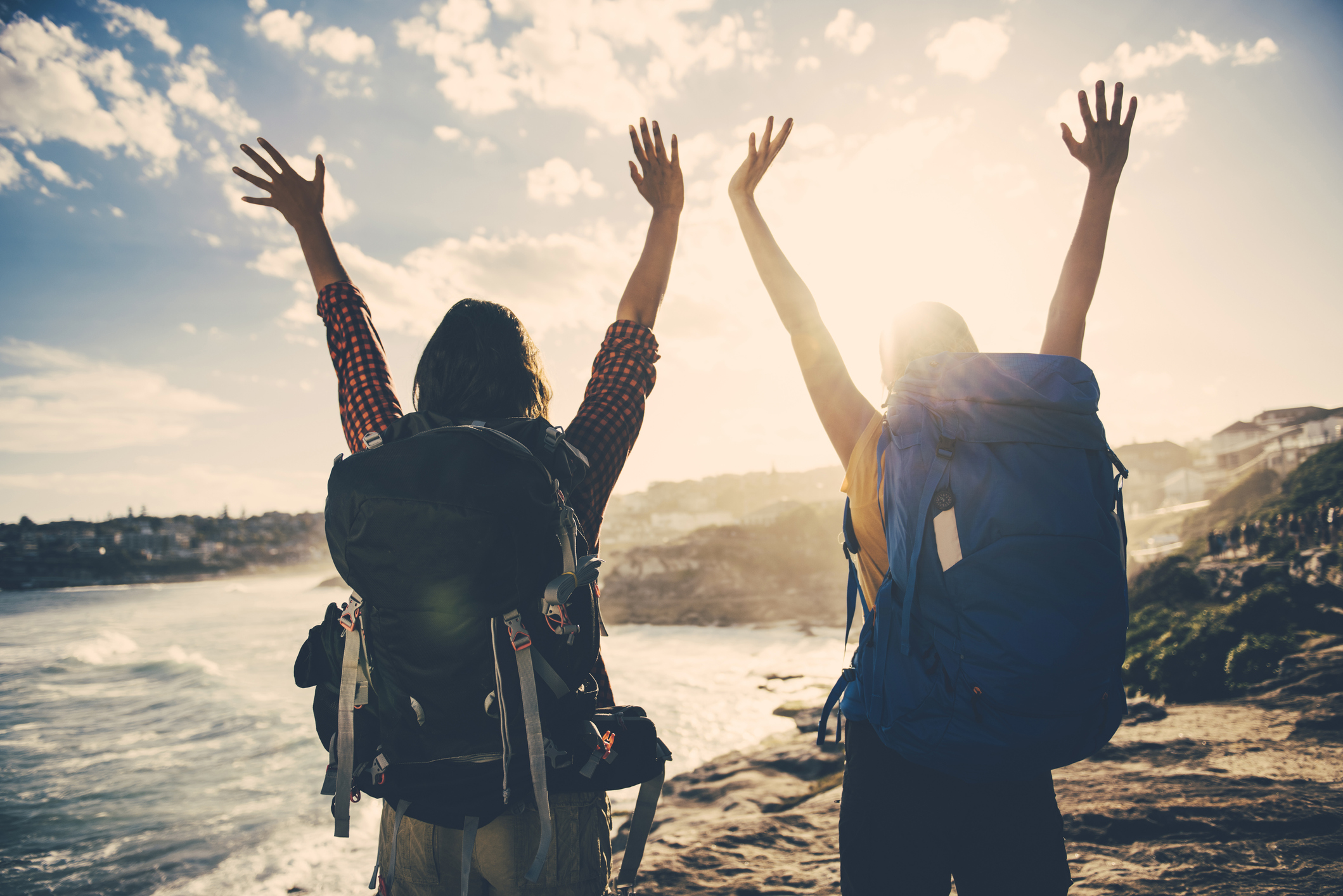 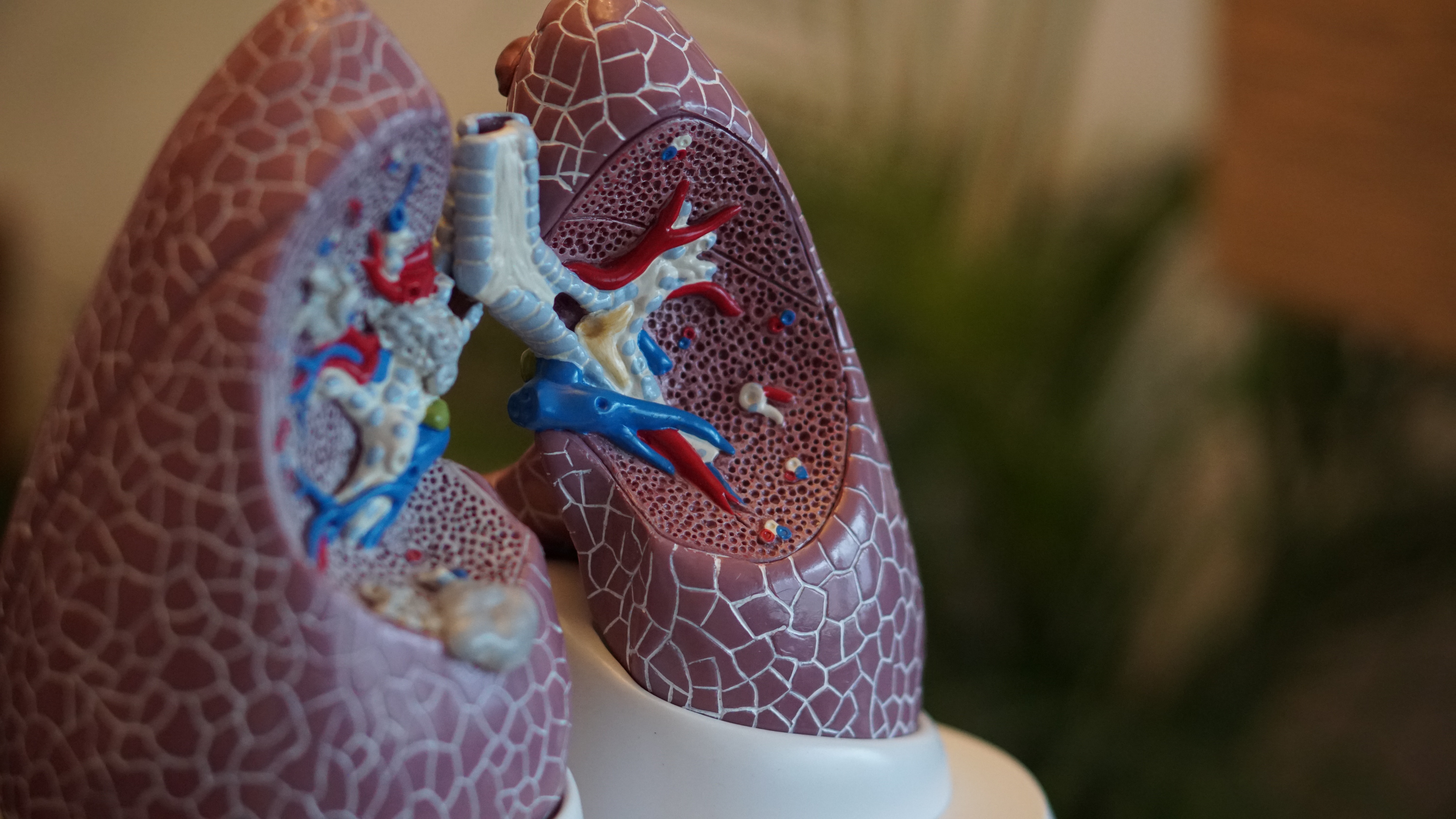